The game is changing. Get more flexibility, higher reliability, and lower cost with energy storage.

Electricity networks are as important as the internet, powering everything we do and fueling a nearly $80 trillion global economy. However, when, where, and how people consume electricity is changing with the rise of renewables and distributed generation.

With the introduction of energy storage, we finally have the technical capability to create unbreakable and self-healing networks that enable the interaction of microgrids, mini-grids, and fully distributed generation. Energy storage also enables improved system utilization and right-sized investments to reduce system-level costs.

Increase existing transmission capacity without having to build new lines.

N-1 contingency planning and load flow analysis can reduce the operational capacity of certain transmission lines, which leads to overbuilding the transmission system and higher costs. Until now, there wasn’t a good solution for this problem. However, energy storage can automatically inject power to support grid stability during contingency events. This enables operators to increase the operational capacity of existing transmission lines, without having to build another tower or line.

Traditional poles-and-wires projects are major capital investments, traditionally oversized and underutilized initially in order to accommodate load forecasts years into the future. In fact, the top 10% of peak demand typically occurs in less than 1% of the year and as a result, T&D assets are only ~55% utilized. Fluence’s energy storage systems enable investments to be scaled incrementally over time, delivering the right amount of load relief each year. When a new line is finally commissioned, existing energy storage arrays can be re-sited to support other load pockets as well.

During peak demand, transmission and distribution capacity can become a bottleneck in the network forcing system operators to dispatch expensive local generation. Sidestep congestion and inject power downstream of transmission constraints with energy storage. Energy storage can charge during off-peak hours and discharge to serve congested load pockets during times of peak demand.

Secure and balanced restart of the network.

The goal is to build networks that never go down. But if they do, energy storage can stand at the ready to restart critical generators, power plants, or get the network back up as soon as possible after an outage. Furthermore, energy storage can serve as a fast acting load resource to ensure supply and demand are managed in lockstep. This balancing capability ensures a stable network is maintained throughout the whole process.

Increase the operating efficiency of the system and improve stability during disturbances.

The distribution network is increasingly taxed by new sources of load (such as electric vehicles) and distributed generation. Battery storage can absorb intermittent local generation and insulate the grid from sudden spikes in local load, easing the strain on distribution infrastructure. Energy storage can manage reactive power output, typically concurrently and independently from real power. Such reactive power can be used to provide services which maintain grid voltage. This is a critical localized service that protects equipment, maintains power quality, and reduces transmission losses.

Network response in an instant.

System operators have relied on large synchronized generators to provide inertia and frequency response to the network. It’s embedded deep into the physics of running the network and isn’t missed until it is gone. As renewable generation reduces the amount of generators synchronized to the network, there is a real concern around network control and response. Fortunately, energy storage can provide frequency response for system reliability much more efficiently, at a lower cost, and with substantially reduced emissions than thermal generation.

Unlock the full potential of your renewables.

Co-locating renewables with storage lets you capture all the solar and wind power you generate and dispatch it when it’s needed. You are no longer forced to use it or lose it. Energy storage also empowers your renewable generation to do more–control ramp rates, smooth power output, deliver firm capacity, and absorb power during periods of excess generation. These extra capabilities will give your project an advantage over other renewable-only projects trying to connect in the same area.

Seamlessly connect and disconnect from the network.

Energy storage enables you to island from the network as needed by instantaneously switching between grid power and your own reserves. Energy storage can store your local generation for dispatch when it’s needed. Energy storage, when paired with local thermal or renewable generation, can smooth out variability, improve operation efficiency, and store excess power for use at a later time resulting in a more cost effective and resilient microgrid.

Free yourself from the burden of having to run inefficient generation.

In some areas of the world, diesel and fuel-oil generation seem like the only options available to meet energy needs. But these plants have significant drawbacks–the fuel is difficult to transport, they are expensive to run, and they create significant emissions and noise pollution. Using storage or storage + renewables changes that equation. Energy storage reduces reliance on diesel and other liquid fuels by enabling renewables to be used for more hours of the day. Storage also enables diesel engines to run more efficiently and less often, therefore reducing overall reliance on diesel and other fuel oils and lowering the associated costs.

Read the Project Spotlight on the Isle of Ventotene 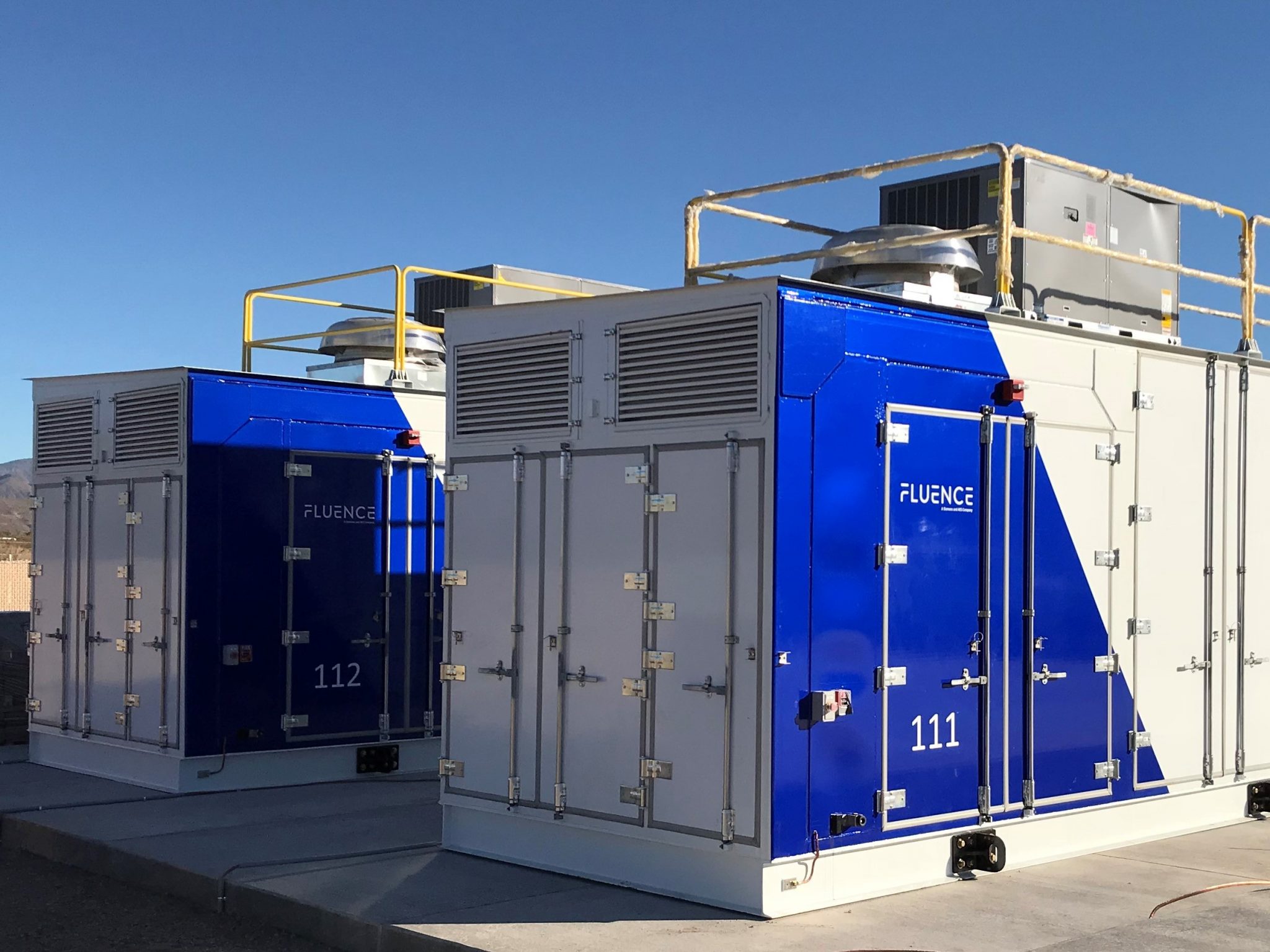 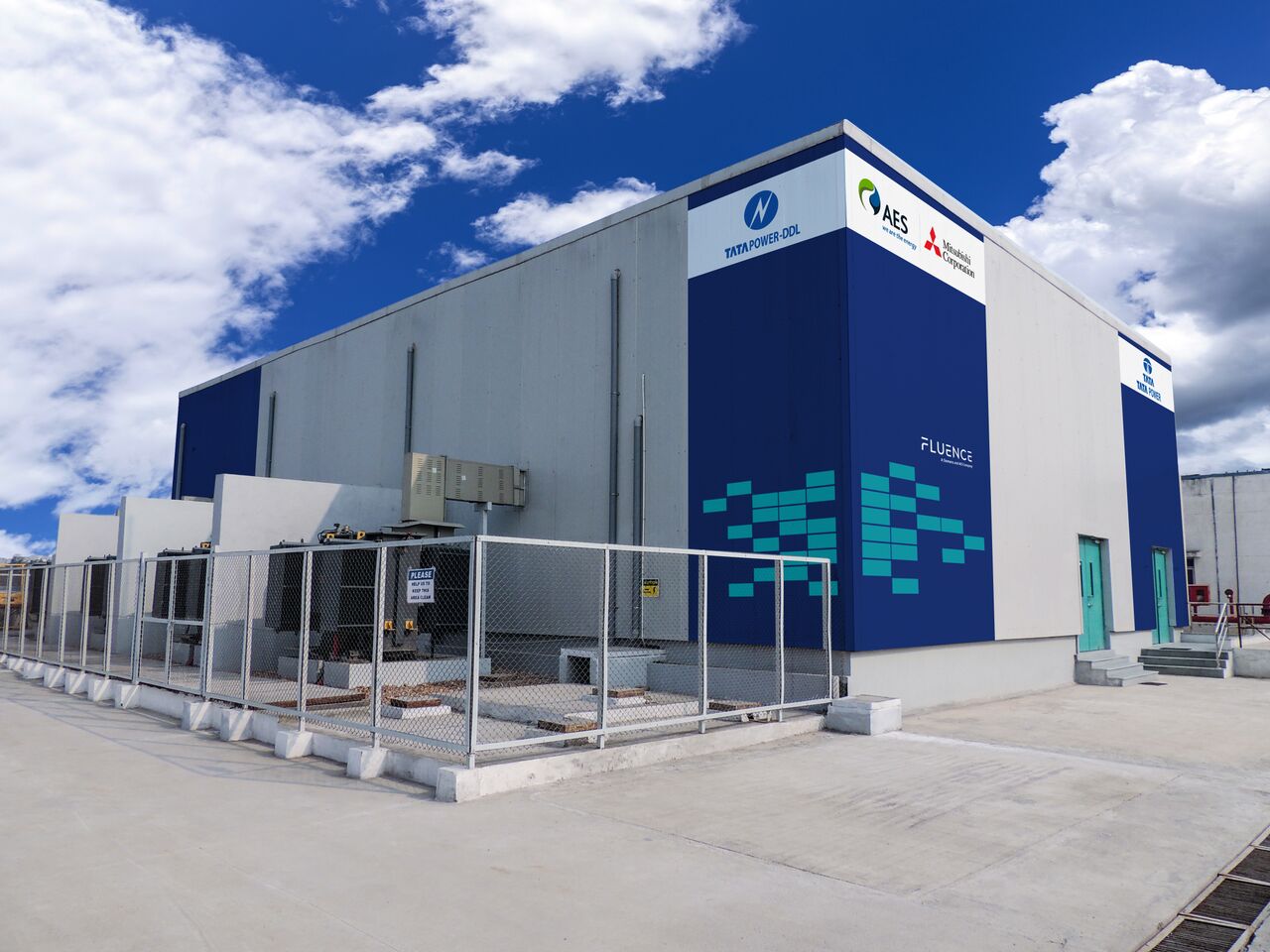 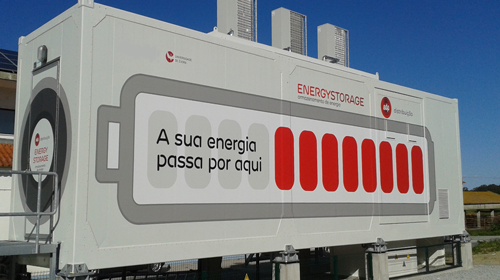 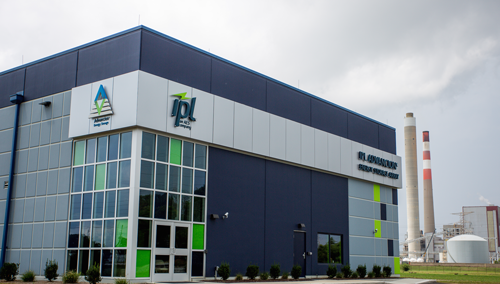 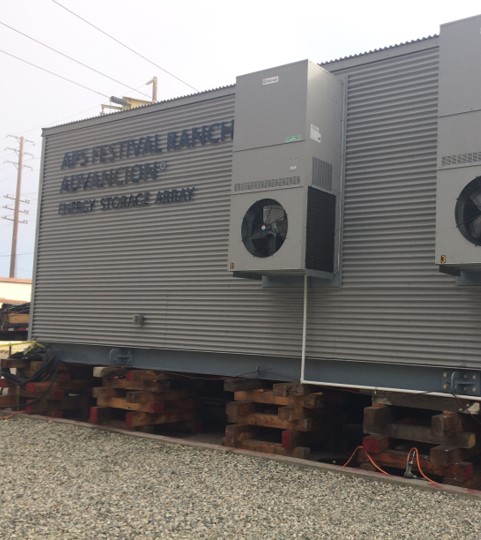 Get all the insights, services, and technology solutions you need with Fluence. We offer proven energy storage systems designed for the full spectrum of applications in the market, with delivery and integration in 160 countries. Our comprehensive service offerings address the complete customer journey, including advisory, financing, and project lifecycle services.

Network operations are in our DNA.

Fluence understands the challenges of network operators and will work with you to design the optimal energy storage solution for your needs.

Start the conversation with sales today.

to the Fluence Full Potential Blog 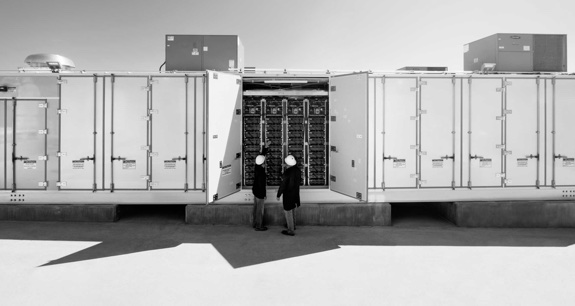